1.Vapor Chambers vs. Heat Pipes Vapor chambers have several performances and design advantages over heat pipes. First, they are more isothermal than solid metal.heat pipe-based solutions. This results in more uniform temperatures across the mold surface

Second, the use of a heat sink in the vapor chamber allows direct contact between the heat source and the device, reducing the interface thermal resistance. Heat pipe solutions typically require an additional base plate and TIM layer.

Third, height-constrained thermal solutions typically benefit from vapor chambers because they make the base thinner, while fin stacks allow more fin area because the heat pipe typically passes through the center of the fin stack.

When the ratio of vapor chamber to evaporator area is greater than 10:1

While vapor chambers can sometimes be used to transfer heat to remote radiators, we most often see vapor chambers used to disperse heat to local radiators. Heat pipes are ideal for connecting a heat source to a remote fin stack, especially since this often involves a series of twists and turns.

Vapor chambers can be attached to any type of heat sink (extruded, pried open, etc.), but are most commonly paired with zippered fins (also called fin packs) or machined heat sinks. There are two reasons for this. First, both types of heatsinks have very good thermal performance; zippered fins due to the ability to have very thin, closely spaced fins, and machined fins due to the almost infinite geometric design options. Sometimes we see them successfully paired with die-cast housings and in extreme environments with integrated fins. 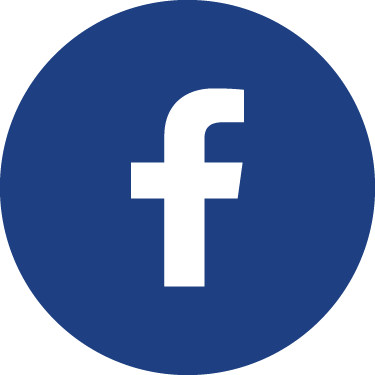